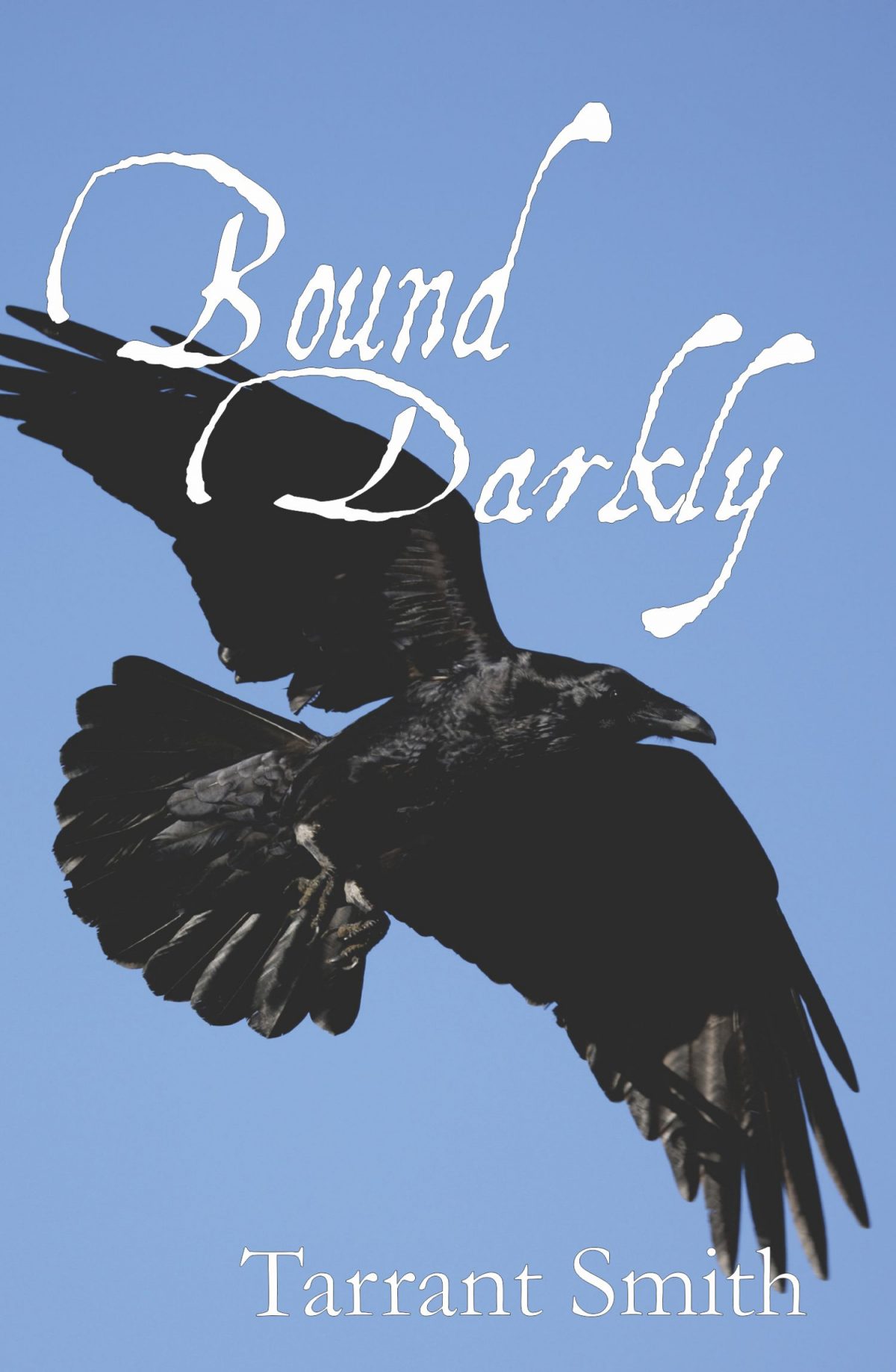 Bound Darkly is an exciting paranormal fantasy novel. What was the initial idea behind this story and how did that transform as you were writing the story?

After I finished writing Enchanted Darkly, the question of Hueil’s backstory wouldn’t leave me alone. Why was he exiled by King Melwas and how was he going to step back into a life and a world he’d been forced away from after so many years? I knew his exile and Jennifer had changed him on a fundamental level and I wanted to explore that dilemma. Sinnie’s character and the close connection to Jennifer was a secret that I also wanted to explain. Why did Jennifer, a light court halfling, make such an impression on Hueil? And how was Hueil’s courtship of Sinnie, a seelie, going to play out? All these characters were so well defined for me that Bound Darkly was one of the easiest books for me to write. For the most part, all I had to do was stand back and let the characters tell me what happened next.

What was one of the hardest parts in Bound Darkly for you to write?

The hardest parts of Bound Darkly to write were the scenes where Hueil’s self-destructive nature gets in the way of his and Sinnie’s budding romance. His doubts and inability to trust all things seelie were reoccurring obstacles for him. There were times I, like Sinnie, just wanted to slap him when his stubborn nature kicked in. But next to Crank, whose story is told in the fifth book, Hueil is my favorite Darkly Series character. His story arc is the longest in the series. He goes from being the villain in Enchanted to redeemed hero in Bound. And then in Kept Darkly, he rises to become the Unseelie king.

How did you create Sinnie and Hueil’s characters in a way that contrasted yet still supported the characters development?

Since Hueil’s character was fully formed by the time I started Bound, it was Sinnie’s character that I spent the most effort in creating. She needed to be as unusual a seelie as Hueil’s unseelie character. She also needed to be a challenge to win, on both a social and personal level. I wanted her strong enough to stand up to Hueil and a proven warrior in her own right. Someone whose skills he could learn to respect. They needed to meet as equals. I knew that a damsel in distress would never appeal to Hueil. I also wanted Sinnie’s backstory to contrast sharply with the struggles of Hueil’s unseelie life. In the end, Hueil has to learn to trust while Sinnie has to find a way to see beyond the crimes of his past, past her right and wrong thinking to a place of understanding and acceptance.

This is book two in the Darkly series. What can readers expect in book three?

Book three, Kept Darkly, is where I explore Sel’s story. From the first two books, readers know that Sel is the Seelie Queen’s captain and Sinnie’s father. But what they will discover is that the captain has secrets and suppressed longings that have been pushed aside in the name of duty to queen and the Seelie Court. I will also take the reader into one of the many god realms in book three, delve deeper into the conflicts of the fey courts, and reveal the final fate of the fabled Absent King.