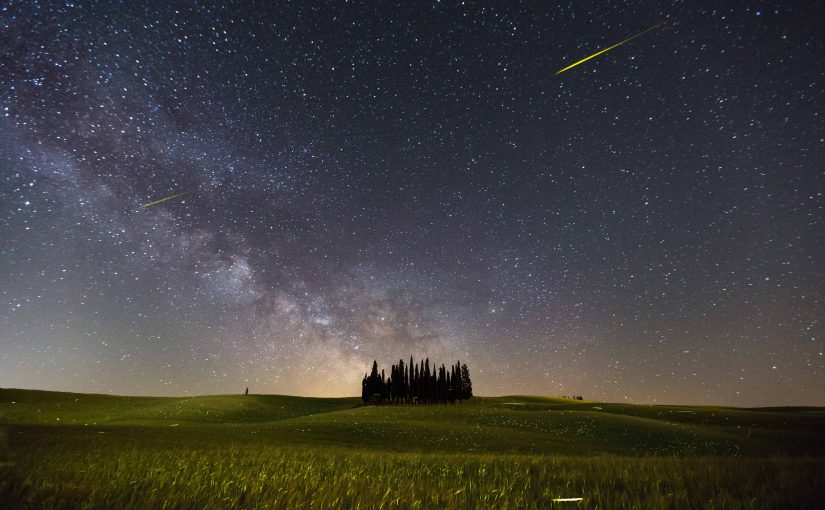 The Darkly Series books are all about the dangerous fey, their world and how these immortals interact with each other, the gods, and us mortals. The books draw heavily from Celtic mythology and Arthurian legend. And yet, their stories of love and loss are universal.

Five books to keep you warm this winter:

Enchanted Darkly: Though she tried, Jennifer was never meant to live a normal life. Now she must master her gifts, magick, and uncover her connection to the fey race in order to save herself and the man she is destined to love. **BUY IT**

Bound Darkly: After spending nearly a thousand years exiled in the world of men, Hueil, son of Caw, has found the one. She is both fire and flame, and might very well be the death of him – if he’s lucky. **BUY IT**

Kept Darkly: Sel had long served and loved the Seelie Queen, but the Unseelie Princess, Riona, was a temptation he’d never let go. **BUY IT**

Surrendered Darkly: Cora had loved him once, but that was before Neb broke her heart. Will she surrender to the dark passion his touch ignites? Or, can cool logic protect Cora from the one her heart and soul desire most? **BUY IT**

Resurrected Darkly: Once a warrior of legend, madness was Crank’s constant companion. He longed for death, but the gods weren’t done torturing him…for they’d sent him a she-fey with lavender eyes and the temper of a dragon to tempt him to live again. ** BUY IT**

The Darkly Series Boxed Set includes all five books and the three spin-off dark short stories in one ebook file.

Just $7.99 less than the cost of purchasing all five books individually.

This collection allows you to immerse yourself in the sexy and dangerous worlds of the fey. You’ll discover the differences between the Seelie and Unseelie courts while uncovering their secrets. But as you read, beware of the gods and their ever-changing plans. **Buy it**