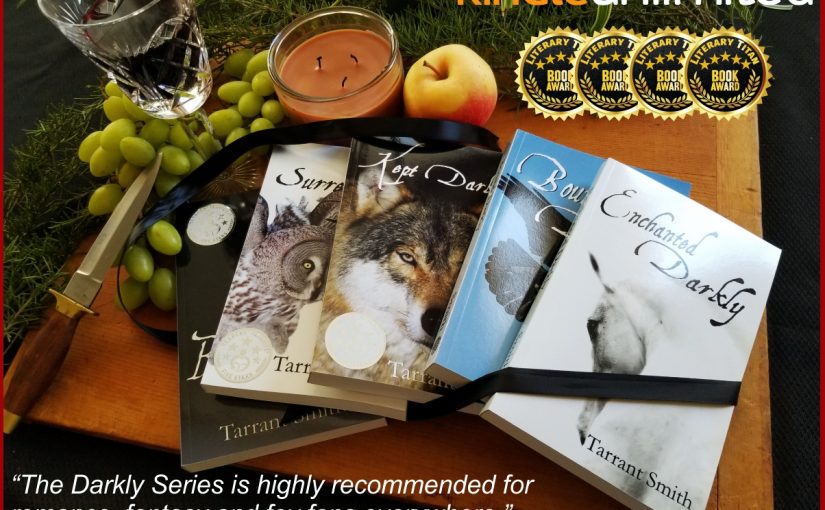 “The learning curve is a bitch, my dear.”

I spent most of last weekend supporting others. I do that from time to time to remind myself that it’s not all about me and my books. And because I strive to be a good friend. My social skills are, at times, limited —so occasional practice helps.

Anyway, one friend had scheduled a yard sale and another was having her first-ever book signing. Both events were just ripe with opportunity for me to step out of my comfort zone and talk to strangers.

Over the two days of selling nick-knacks for five or less dollars, I just happened to meet a fellow writer who was new to our town and going through the querying phase. I loved commiserating with him. As it turns out, he’d gotten several requests for partial manuscripts. Of course, I told him to pounce on them immediately! I know that the publishing industry can be a fickle siren. What’s in-demand now probably won’t be in a year’s time. After I’d offered him my encouragement and good wishes, we moved on to the subject of self-publishing. I was pro for obvious reasons, and I got the feeling he was firmly in the con column. The misconception he and many other yet-to-be-published authors hold tight to is that the traditionally published book will be heavily promoted by the publisher. And somehow, he will be magically left alone to write. Because, after all, writers are creative beings who love nothing more than a good cup of coffee and seclusion. “Please don’t make me talk to people!”

I informed him that the industry has changed. If he gets picked up, he’ll have to actively and heavily promote his book. That means Facebook, Twitter, Instagram, and perhaps blogging. I’ve seen that face of disbelief before and I’ve learned to keep my mouth shut. “I’ve done that learning curve. Now it’s your turn.”

What you do get with the traditionally published route is distribution. Some bookstores and book faires are still built into the system. But not all and promotion isn’t usually apart of the debut author experience.

My friend, with the book signing this past weekend, was traditionally published. It is a small but growing publisher and she was very excited to sign the contract with them. She was also under the misconception that she’d sit back and write while her publisher pushed her books. She’s currently learning that the majority of the promotion load is hers to handle. She’s having to contact bookstores. She’s having to promote across social media. She’s having to set up events that she wants to participate in.

Neither road is an easy one, traditional or indie. And neither is made for the socially awkward creature called writers. Entry into the publishing world is a painful lesson for a lot of first-time authors, especially those over the age of fifty. I truly hope my new writer friend lands the deal he dreams of and makes a name for himself. In the meantime, I’ll be over here selling my books one at a time and talking about myself until you and I are both uncomfortable.

By the way, I sold two books and gave one away this weekend. “Totally awesome!”