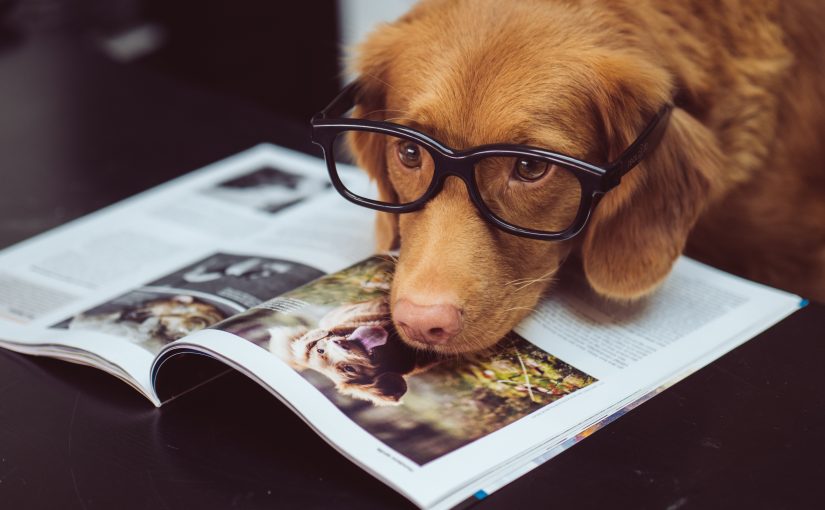 Son, you may have noticed by now that these memories aren’t in chronological order but instead an embarrassing compilation that I have stored away and am retrieving in my usual chaotic manner. Unlike you and your father, who were blessed with linear computer-like brains, my strength and curse have forever been the unconventional workings of my mind. At times my thoughts can be mapped along a circular or spiral path, but more often than not I’m simply awarded with a collision of completely erroneous thoughts coming together or passing close to one other like celestial bodies in the night sky. I find myself abandoning one thought and leaping unannounced onto a bright new topic much to the surprise of my bemused audience.

Though I never thought it a bad way to go through life, I can only hope you have gained some small benefit from having such an unconventional mother. But then, maybe have did not.

Let me stop myself here before I spin too far from my original purpose and find my way back to the memory I had intended to discuss. I must say I’m sorry for relaying such an embarrassing story repeatedly to friends and family but you need to understand that it was more a statement of our lack of parenting skills than any breach of manners on your part. Truly, you were not more than four, on the cusp of kindergarten, and not acquainted with the ways of humans.

For the first formidable years of your life, your closest companions were dogs. You spoke a language all your own that they understood, and in turn, they felt obliged to teach you theirs. A child’s brain is extraordinarily quick. By age three you had mastered ‘dog’ and were as well behaved as both Greta and Fox. We didn’t see the problem in this dynamic until that day at the Presbyterian Church.

It was the beginning of summer, a last summer before you’d begin kindergarten. Wanting to be good parents on the first day of school, we thought it prudent to enroll you in the week-long bible camps offered by the local churches. This would ease you into interacts with other children, a testing of the waters to socially prepare you for your official schooling in the fall.

Yes, I know, it was bible camp. No need to side-track me with facts. At four, how much could you remember — really? You were enamored with baby Jesus for that single summer. Thankfully, it wore off and we have since made a concerted effort to exposes you to many different world religions. However, I must confess that your Catholic great Aunt Gigi clapped with enthusiasm and not a small amount of relief when you sang Jesus Loves Me while your baffled pagan parents looked on.

It now occurs to me that if we, your parents, hadn’t retold this story and made it a permanent part of your history, it would have faded naturally along with the infant god that marked the beginnings of that summer.

Anyway, on that first day of our great socialization experiment, namely you, we arrived hopeful but full of nervous concern for it was the first time you were to be left with strangers. And, as we mingled with other stressed-out parents you did what all children are apt to do; you tried to make a friend.

I don’t remember the mother I was conversing with. Her name escapes me. I was half-watching you approach her son and half-trying to carry on small talk which you know is not easy for me. I find most people to be false in their interactions and strangely unwilling to delve into meaningful conversation. I do remember that this mother seemed determined to compare potty-training stories instead of engaging in an honest discourse on the when and how social conformity might take root in various potty-training methods. Not unexpectedly, I found myself bored and smiling too broadly at her earnest face.

You didn’t feel the pressures of that day. Instead, you had set a goal of forging a friendship that would see you through the coming hours. And because ‘dog’ was as much a native tongue for you as English, you immediately presented a non-threatening posture and proceeded to sniff her son’s bottom in greeting.

Sadly, I was not the first to notice your intentions. Instead, it was my talkative companion who alerted me to your social misstep. Her pretty face shifted from proud to merely pleasantly distant, then to shocked, until finally I witness a look of horror bloom as understanding dawned. Following her gaze downward, I witnessed you slowly orbiting around her child as he continued to maneuverer his bottom out of your line of inhalation.

I admit that I nervously laughed, which earned me a look of scorn from the humorousness mother. Placing a hand on your shoulder to end your pursuit of the other child’s derriere, I simply said, “His best friends are dogs.” This explanation didn’t help her opinion of us for she promptly removed her son and herself from our immediate vicinity.

Her abandonment of us, more than anything else told me that your father and I had made a serious miscalculation. Gretta and Fox had been allowed too large a role thus far in your upbringing. Acknowledging this, I hastily rectified the error. I knelt and hugged you tightly. Then I told you not to sniff people bottoms when in public. I have always been of the opinion that what people do in private is their own business.

You looked a little confused but cheerily answered, “Okay, Mommy.” You then dashed off to try to find a different potential friend. I stood uncomfortably alone in the crowded room, my mothering skills now in question. Finally, the appointed authority figures in the room assured the lingering parents that they could leave. I was the first parent through the door.

The sniffing incident didn’t follow us to the Baptist Church, nor did it resurface at the Methodist Church. And to your credit, you quickly assimilated into the mysterious workings of the pre-K toddler social calendar without any further awkwardness.

If there is a point to all this memory, it is that you are not solely the sum of your past — nor is life necessarily a serious endeavor. Lighten up. Lose the baggage and live imperfectly.